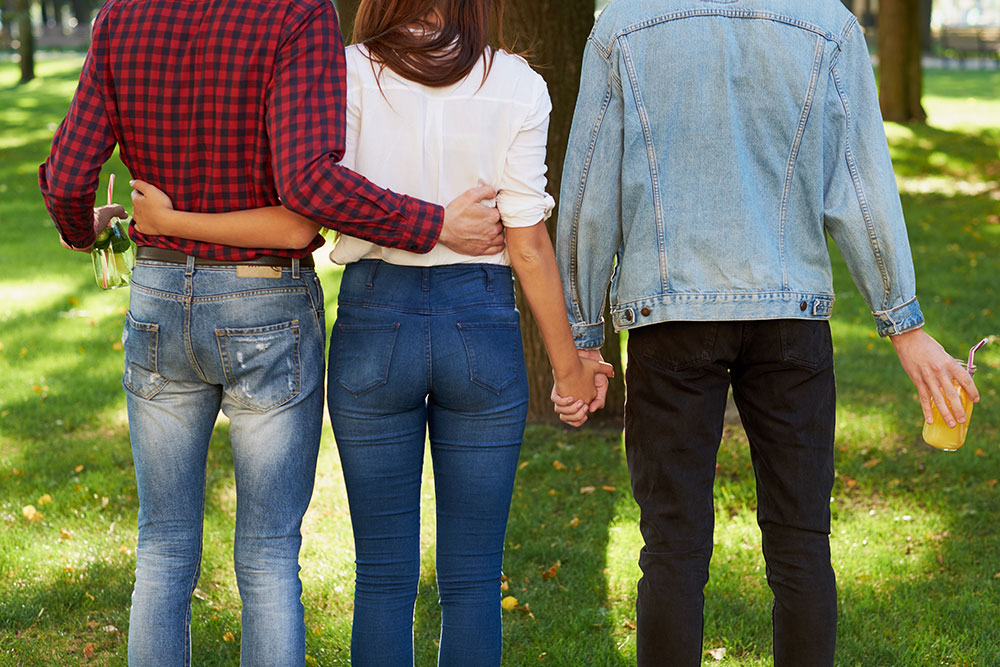 In late February of 2017, in Salt Lake City, UT, hundreds of individuals gathered to protest Utah Governor Gary Herbert’s signing of a new law that increases the penalties for polygamists convicted of committing fraud or abuse.

The new law is part of a larger ongoing conversation about the criminalization of polygamy in the State. In Utah, polygamy has always been illegal, but the practice has come under stricter scrutiny when the State prosecuted a number of individuals who were part of a fundamentalist Mormon sect that engages in polygamist marriages, many of which involve underage girls.

In 2013, a federal court declared a large part of Utah’s ban on polygamy unconstitutional, specifically rejecting the ban on cohabitation between underage girls and older men who are not related. Utah lawmakers, however, are fighting to reinstate the ban on cohabitation, citing the need for the State to protect underage girls and to prevent welfare fraud.

If you or someone you know is being charged with a sex offense such as polygamy, sexual assault of a minor, or unlawful detention in Salt Lake County, Utah, or in the surrounding areas like Toole County, Weber County, Utah County, or Davis County, UT.

Susanne Gustin is an experienced criminal defense lawyer who is a zealous and skilled litigator, dedicated to fighting for the best possible result in your case.

Juvenile Court JurisdictionCan an 18-21 year old be adjudicated in juvenile court instead of adult court?  Yes, as long as that 18-21 year old committed an offense while sh read more
Child Sex Abuse Charges Often Arise In Context Of DivorceMany men going through a divorce who are involved in a hotly contested custody dispute find themselves facing serious charges of aggravated sex abuse read more
Modifications to the Sex Offender Registration: What You Need to KnowIt is imperative that individuals, who have been convicted of a sex offense or another crime that requires him or her to register as a sex offender, read more